The pencil scratches gentle words,
And symbols of mathematical delusions.
An hourglass dispenses millions
Of minute fragments, infinities missed.
In a grain of sand, one sees a world,
Just like the poet once promised.

A candle steadily consumes the night,
Swallowing thin filaments of darkness
And dropping tears in many wax tones.
Nightly heavens, as in a cosmic fight,
are shedding stars on my wariness,
As I gaze… at the shiny black stone.

Spinning round, and around,
Within reach of trembling hands,
The light cone defies the laws of weight.
I freeze, as it gets me spellbound:
Just like a golden figure of eight,
Introspection, as we know, never ends.

What is infinity? One of these questions as old as man’s existence.

In the mathematical field, the greatest spirits have rubbed themselves to this important concept, with mixed successes.

Georg Cantor proved the existence of an infinity of infinities, yet that could be characterised, put in a hierarchy and counted.

What comes closest to Infinity in our life, if to put aside the very nature of God himself, is our physical universe. Such infinity is even bigger than what we will ever be able to see, and this is due to the limitation of the speed of light: Allegedly, nothing can travel in space faster than light, and for this reason, whether we look back in the past or we project ourselves into the future, our field of vision will be contained in what is called the light cone.

What does the light cone look like at infinity? That is both at the end of times and at the beginning of times? In my humble opinion, and to stick to the mainstream opinion of the Big Bang and Big Crunch theory, the far edges of the cone come together and melt into a unique point singularity. But this is really hot stuff, subject to serious research programs, and one can pay a quick loo, at the following research papers:

What I find interesting is the resonance of shapes, between the closed light cone and the infinity symbol, a sort of figure of eight, that can also be found in other cultures and knowledge fields.

With all these ideas in mind, I started by modelling a light cone in Cinema4D, and ended up pulling up a full esoteric stage.

The candle and the hourglass were found in Google’s 3d Warehouse. Just worked on texturing in Cinema4D. Everything else made from scratch.

The letter in the notebook is one from Goldbach to Euler, written in latin. 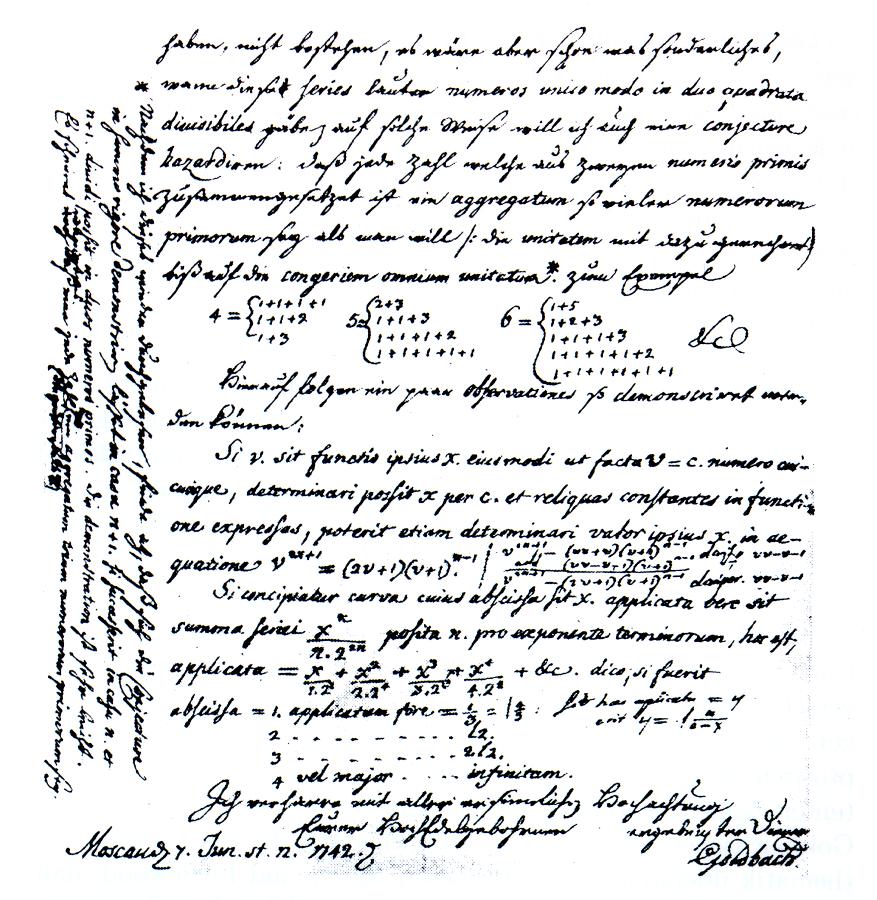 Sky texture grabbed from the web.